The two spectacular nights looked forward to by many country kids in the 1960's was Bonfire night and Guy Fawkes night. Leading up to the nights, in June and December, the community would build a stack of flammable rubbish for weeks on end. Usually the pile ended up 20-30 feet high and would be situated within a local vacant block. Cupboards, chairs, timber, tyres, trees, shrubs, boxes and anything that would assist the pile to reach high up into the sky and produce a spectacular raging bonfire.
Gang warfare
"We were about 12 and playing up above the Bogong Road (our favourite hangout). Robbie Chrystal, Willy Button, Don McKenna and Kenny Wyatt against Gray Clarker, the McGregs, Doug Swany and the Crowtherd brothers. I think Aiden Horse might have been with them too. Aiden was our spy, as he played cricket with us and wasn't a bad kid. He couldn't help living north of the golf course. The bad boys from North Beauty had come trespassing into our territory again. The leader, as usual, was Gray Clarker. He was always stealing our ideas and smashing up our forts. We had to teach him and his henchmen another big lesson. We had the same strongly feared gang from Mt Beauty Upper of Don McKenna, Willy Button, Robbie Chrystal and Kenny Wyatt. The ensuing rock fight was a war over the reclamation of land. That day was when a golf ball from a penny bunger mortar landed on Clarker's head. He later showed us the egg on his head which was the size of the golf ball. Don McKenna might have been a lousy bowler but he could sure chuck a rock. We all could. You see, the enemy didn’t play cricket like us. Even though they had the higher ground advantage that day, we caned them due to our superior fighting skills, specialist artillery and fortified trench."
"Another time, we had made a rope swing at the big gum tree near from the picnic shelter above Bogong Road. It was a swing across the gully with a tree fort above it. Robbie Chrystal fitted the rope. I was up there one day when Swany and a city slicker belted me up and told me that the swing and the fort was theirs' now. The next morning, early, I went to the tree and tied a slip knot in the rope where it was attached to the tree. I was on the other side of the gully when they arrived. I told them to piss off. They threw rocks at me and I retreated. Swany promptly grabbed the swing to swing across and chase me and he fell into the blackberry bushes below as the rope gave way.
UFO Sighting in the Kiewa Valley

Circa 1965, Willy Button and Ken Wyatt, in a Science class, mixed some hydrochloric acid and zinc filings in a bottle to create hydrogen gas. A black weather balloon pinched from the science lab at school as well, was fitted over the bottle, filling the large balloon with hydrogen gas and released after school. It ascended quickly and was soon seen high in the western sky at sunset.  Button commented that it looked like a UFO, whereupon we got the school science Master (Mr Meddely) who  was intrigued by it. It was moving slowly to the west picked up by the setting sun.  Before long, half the town was out looking at the UFO, including the local constabulary.  You could hear the comments, ‘it’s moving slowly, it is saucer shaped. My God, it’s a flying saucer!’ All of a sudden it picked up speed to the North West, obviously getting caught in a jet stream and it rapidly disappeared over the hills.  The town was abuzz with rumours and wonderment.  It even made the news and was in the local Hydro Courier – UFO sighted at Mt Beauty. To this day, the real secret of the UFO at Mt Beauty  has been maintained by Willy Button and Kenny Wyatt. 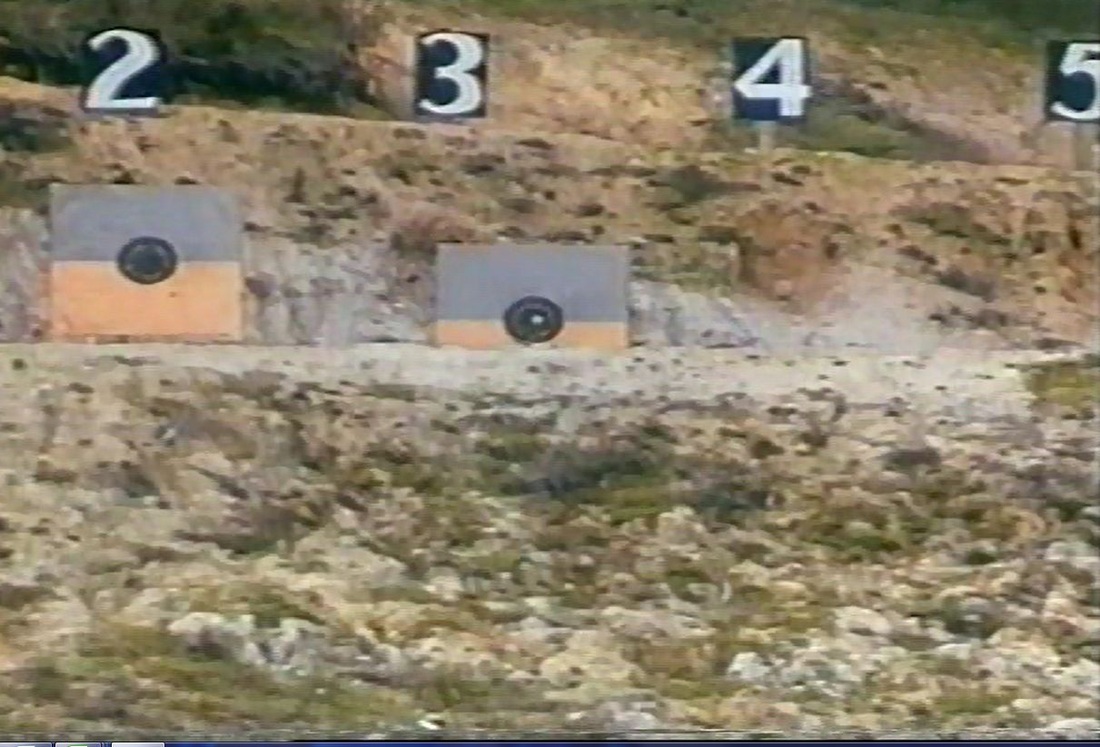 Back To Mt Beauty Menu